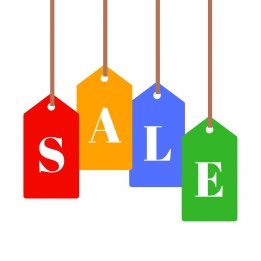 All of Xihe's 136 ships may soon be up for sale. File Image / Pixabay

The court-appointed interim judicial manager of Hin Leong-linked Xihe Holdings has launched a 'fire sale' of the company's ships, according to price reporting agency General Index.

Grant Thornton, the company appointed to supervise Xihe last month, has appointed has appointed Clarksons Platou and Arrow Shipbroking as exclusive brokers for the sale of the company's ships, General Index reported Thursday, citing a note from the brokers to potential buyers.

The sale will start with the VLCCs PU TUO SAN, TAI HUNG SAN and TAI SAN, the LR2s OCEAN PEGASUS and OCEAN TRADER, the MR2 BEI JIANG and the MR1 OCEAN VICTORY, with physical inspections in the week starting 21 September and offers to be submitted 8-10 days later, according to the note.

Parent company Xihe Group owned a total of 136 ships as of August 12, according to a press release from the firm last month.

The company has cancelled all departures up to December 15.