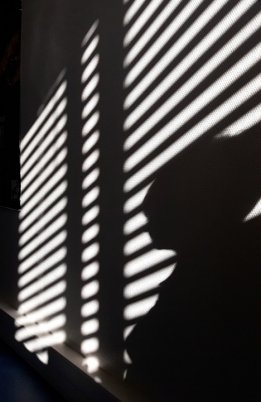 The long-running graft investigation by the Brazilian authorities into goings on at the state-owned oil firm, Petrobras, has extended its reach to include bunker contracts procured for the company.

The 'Car Wash' corruption probe is looking at kickbacks on bunker fuel acquired for Petrobras's tanker fleet, a statement from the Brazilian police said.

Investigation head Alessandro Oliveira said that the authorities have been looking at marine fuel transactions in Brazil and Singapore, according to the south Atlantic news agency Mercopress.

The Car Wash investigation into corruption at the oil company began in 2014.