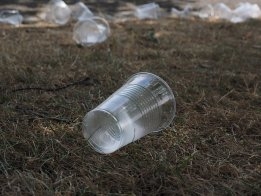 A new process capable of producing of a range of fuel oils from plastic including low sulfur marine fuel should start up next year.

Company will produce marine gasoil and heavy fuel oil which will both contain less than 0.1% sulfur

"We are finalizing the specification of Plaxx-16 to ensure pour point and viscosity compatibility with existing fuels," RT marketing director Adrian Haworth was quoted as saying.

The company will produce a marine gasoil and a heavy fuel oil which will both contain less than 0.1% sulfur.

"We have a detailed test program in place with Ricardo and Lloyd's Register to qualify these products," Hamworth said.