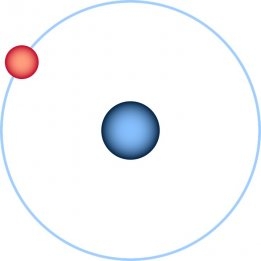 Green hydrogen may be about to get cheaper. File Image / Pixabay

Green hydrogen is set to undercut less environmentally friendly varieties on price as soon as 2030, according to new analysis from Bloomberg New Energy Finance.

Green hydrogen -- produced using renewable power -- is currently more expensive than the so-called 'blue' variant -- made using fossil fuels with carbon capture and storage, but that dynamic is set to change over the next decade, Bloomberg NEF said in analysis released this week.

Green hydrogen is likely to be cheaper than blue in all countries the analysts modelled by 2030, even those with cheap fossil fuel supplies and expensive renewable power capacity.

The change highlights how the current high projected prices for zero-carbon fuels for the shipping industry may come down over time. Hydrogen is one possible future bunker fuel, and would also be a component of green ammonia and methanol as well as synthetic LNG.

The firm is looking for candidates with fluent Norwegian and English, as well as a minimum of eight years' experience in a similar role.

The new hire joined the firm from the start of June.