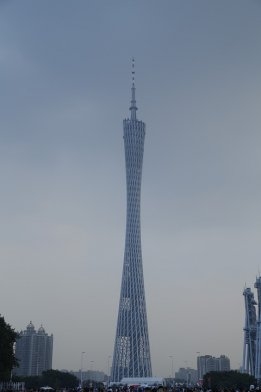 The 1,600 metric tonne (mt) cargo was Guangzhou's first batch of VLSFO production and was delivered to the storage tank at Sinopec Fuel Oil Sales Company via pipeline, news agency Reuters has reported.

The marine fuel at Guangzhou refinery was mixed with residual oil and diesel, the company was reported as saying.

Sinopec, or China Petroleum & Chemical Corporation, is headquarted in Beijing and listed in China and the United States.

The company said last year that it aims to produce around 10 million mt of VLSFO in 20200 increasing its capacity to 15 million mt by 2023.

'As the petroleum market moves into massive surplus, storage has become the most scarce commodity in the industry.'