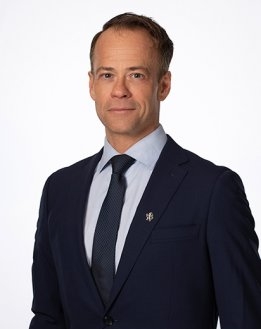 A Swedish fuel cell manufacturer is gearing up its products for the marine market.

Powercell has said that its PowerCellution Marine System 200 is based on its Powercell S3 fuel cell stack.

The system, which has been developed in line with the requirements of classification societies, allows fuel cells to be connected in parallel to produce megawatts of power.

Last year, a 3.2 megawatt system was ordered by a European shipyard while earlier this year Prototech ordered a marine fuel cell module, the company said.

Inn 2019, the company worked with the Havyard Group on hydrogen fuel cells for large ships.

Fuel cells to power ships have been making headway as an alternative to oil-derived bunker fuel.  However, to date they tend to be installed on smaller ships such as ferries with established short sea routes.

Oil major to appeal decision that says carbon footprint must be reduced by 45% by 2030.

The company plans to acquire its own bunker barges.