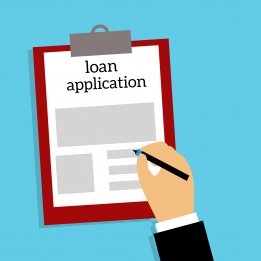 Energy-saving technology for ships such as Flettner rotors is likely to be viewed favourably by banks because of the potential to remove it from a vessel and sell it on to another party, according to law firm Watson Farley & Williams.

While lenders are unlikely to be willing to set up subordinate mortgages to finance the installation of this equipment, other financing is likely to be available, Watson Farley & Williams said in a post on its website last week.

The company contrasted the difficulty of removing a scrubber from a ship with the relative ease of doing so with some energy-saving technology (EST).

"The degree of integration of such equipment in the fabric of the ship will vary, unlike scrubbers, which are fully integrated and for practical purposes extremely difficult to remove, such that the ability of a scrubber supplier, to lawfully retain title and, even if it could, to then repossess and re-sell its goods economically or without risk of causing damage to the ship is open to considerable doubt," the company said in the post.

"The likely second-hand value of EST and its lower cost of removal compares favourably with scrubbers which have a second-hand value of little more than scrap from which the disproportionate costs of their removal must be deducted, but this will vary depending on the nature of the technology involved."

The firm has now carried out nine LNG bunkering operations in the Straits of Malacca.