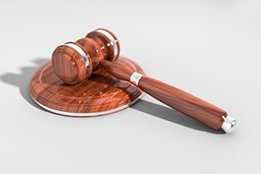 In court documents filed in the Southern District of Florida, WFS says the deals were entered into between August and September of 2018.

Macoil has not raised any quality or quality dispute related to the cargoes but gas failed to make payments for any of its contractual obligations, says WFS.

The action comes one year after Macoil brushed off suggestions it was experiencing commercial difficulties.

The organisation will be a non-profit independent research centre, working across the whole of shipping with industry, academia and the authorities.