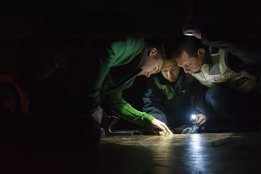 But Aramco's chief is more concerned about a tight global market.