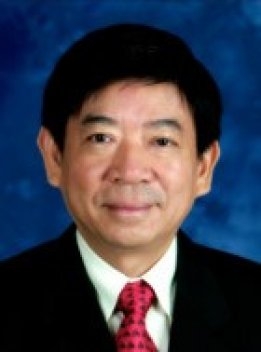 The minister noted that other bunker suppliers have already started to increase their activity. Image Credit: Singapore Prime Minister's Office

The impact on credit conditions for the Singapore bunker market from the financial troubles at oil trading firm Hin Leong will be 'manageable,' according to the country's transport minister.

"While there is some immediate collateral impact through credit tightening on other bunkering players, it is manageable," Transport Minister Khaw Boon Wan said on his Facebook account Tuesday.

"Other existing bunker suppliers have immediately come in to fill the gap."

The minister noted that it was 'fortuitous' that the country had invited new bids for bunker supplier licences in December.

The system will be installed at a shipyard in China at the same time as the vessel undergoes class renewal and has a scrubber fitted.