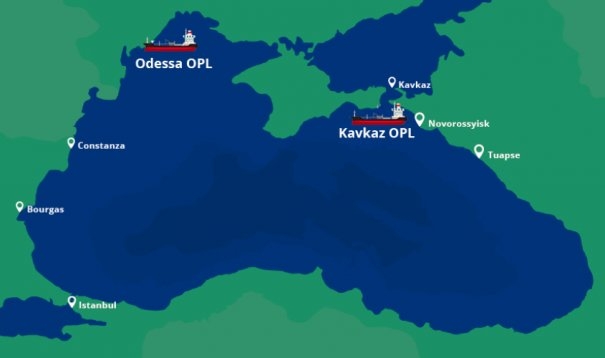 A new physical bunker supplier has entered the Black Sea market, and Millennial Energy says it sees the upcoming IMO2020 sulfur cap as an opportunity to bring more than just compliant fuel to the region.

"Our motivation was to create a new standard in the Black Sea OPL region, which has suffered from inconsistent product availability in the past, with integrity and reliability as guiding principles," a spokesperson for the company told Ship & Bunker.

As part of that commitment, Millennial says it supplies products to ISO8217:2017 specs using the BIMCO 2018 Terms as its baseline with only a minor addendum.

"Millennial Energy has achieved zero claims record since starting operations. Vessels are serviced promptly upon arrival, with no deviation from the vessel's route," the firm stresses.

Delivery is via its two owned tankers that have a 2,500 mt and 1,700 mt capacity. A third 3,000 mt capacity tanker will be brought into the region in December 2019 to support its VLSFO supply capability at Odessa OPL.

"While we certainly see consumption of gasoil increasing in our region, there is going to be a healthy demand for VLSFO which we are ready to meet with a single-source of stable and fully tested product, supplied from a dedicated VLSFO bunkering tanker," the spokesperson said.

"Ownership and control of reliable assets allows the company to command the logistical chain, from loading at terminals through to end user delivery, ensuring complete control over the quantity and quality of the products supplied."

Readers with supply enquiries can contract Millennial Energy via email at bunkers@millennial.ch

State may Step in to Save Augusta Refinery: Report