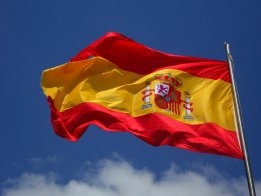 Bunker demand in Spain has dropped to the lowest monthly level in a decade, according to the latest official data.

Total marine fuels demand across the country's ports dropped to 473,362 mt in June, the data show, down by 28% from the same month a year earlier and the lowest level for any month since June 2010.