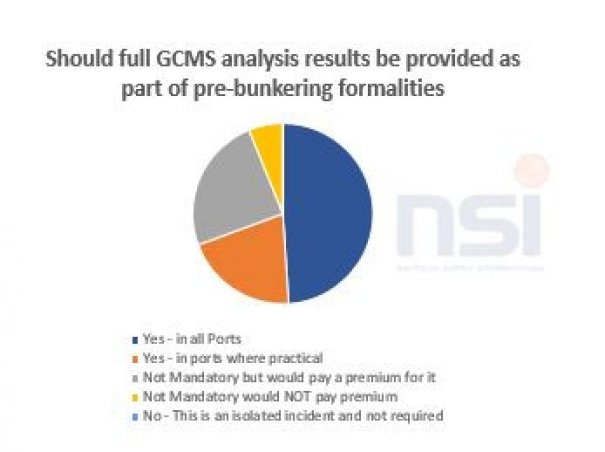 NSI received about 100 responses to its survey, and says the respondents only cover the buy side of the bunker market. Image Credit: NSI

A majority of bunker buyers may now support making GCMS testing mandatory in the wake of the bunker contamination cases that have hit Singapore in recent weeks.

The contamination was not detectable through conventional ISO 8217 testing, and was found only with more advanced gas chromatography-mass spectometry (GCMS) tests. These tests were popularised in the bunker market after being successfully used to track the bunker contamination originating in Houston in 2018 that became a worldwide problem that year.

GCMS testing requires much more expensive equipment than the conventional ISO 8217 tests, and its widespread use would raise costs for the bunker industry.

NSI surveyed its webinar audience on potential responses to the contamination cases, and received about 100 responses, a representative told Ship & Bunker.

"We conducted a number of polls with the participants to take the temperature of the owners and charterers on key points, the results of these should be considered through the lens that they represent the ideas and views of technical and commercial departments," the company said in an emailed note to clients on Thursday.

The remaining 6% said it should not be mandatory and that they would not be willing to pay a premium for the service.

"There was no support in the room for the idea that such claims are an isolated incident and did not warrant any increased scrutiny of quality," NSI said.

The other survey questions and responses are as follows: 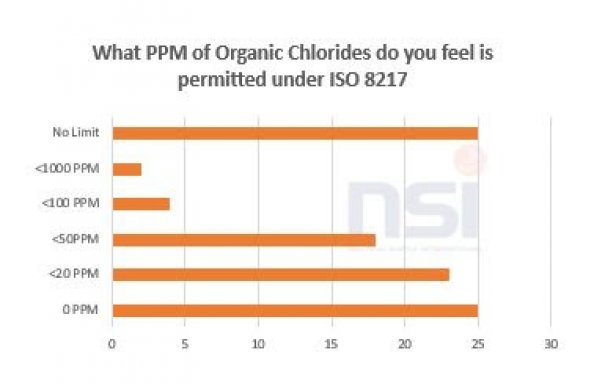 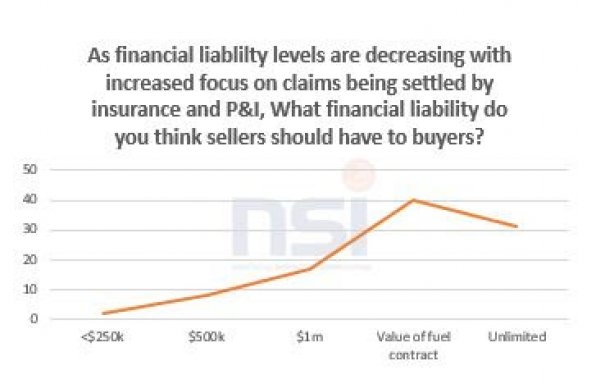 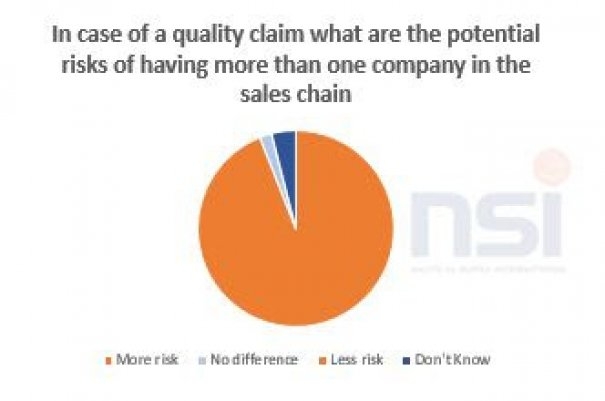 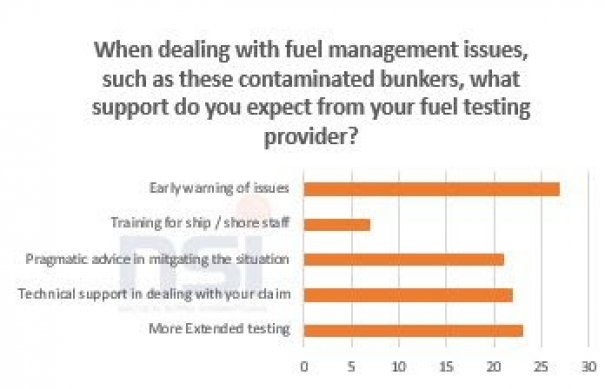 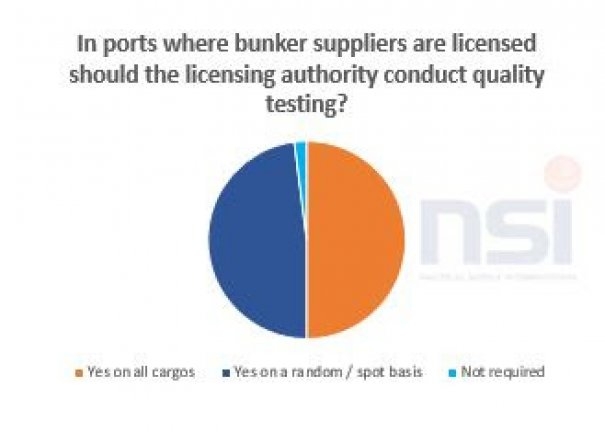 The company has signed a memorandum of understanding with Nihon Shipyard and Mitsui & Co to cooperate in the development of zero-emission vessels.