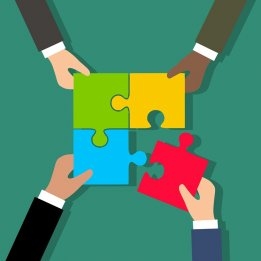 Interest is growing in methanol as an alternative bunker fuel. File Image / Pixabay

Industry body the Methanol Institute has added two more shipping companies to the ranks of its members as interest rises in green methanol as a zero-carbon bunker fuel.

MSC Group and Oldendorff Carriers have joined the Methanol Institute, the organisation said in an emailed statement on Monday.

"MSC is actively exploring and trialling a range of alternative fuels and technologies on top of some significant energy efficiency improvements across its fleet and considers methanol to be one of the key long-term solutions available," Bud Darr, executive vice president for maritime policy and government affairs at MSC, said in the statement.

"In addition to exploring strategic partnerships with technology and energy providers, MSC contributes to the work of initiatives that are designed to facilitate cross-sector information sharing."

Interest in methanol bunkers has grown since shipping giant AP Moller-Maersk announced earlier this year that its first zero-carbon ship would be running on green methanol from 2023.

The company is looking for candidates with a degree in a relevant discipline and at least two years of experience in shipping, bunkering or sales.

Washington's Department of Ecology and the Port of Seattle have suggested a third-party study on the issue be carried out next year.