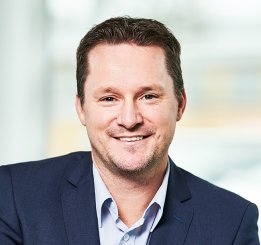 Goldenbeck rejoined Dan-Bunkering in its Middelfart office this month, according to a post on his LinkedIn account last week, and the company's website lists him as its sales manager there.