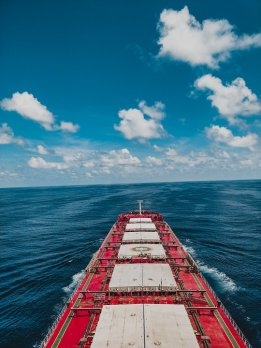 Scorpio has delayed the delivery of the emissions-cleaning systems until at least 2021, the company said in an earnings statement on its website.

The delay puts off payments of $20-25 million, the company said.

Sister company Scorpio Tankers announced last week that it would postpone 19 scrubber retrofits until at least 2021.

The amount of money owners can save on their fuel bills by operating a scrubber, shown in the price spread between high sulfur fuel oil and very low sulfur fuel oil, has declined rapidly since the collapse in crude oil prices in early March.

As of May 8, Scorpio Bulkers has scrubbers installed on 22 of its vessels, the company said.

Total sales were 4.158 million mt in July, gaining 7.2% from the same month a year earlier.

All staff have been paid in full this month, according to a company source.

Sales at the UAE port halved between January and June, but rallied strongly in July, according to Glander International Bunkering.