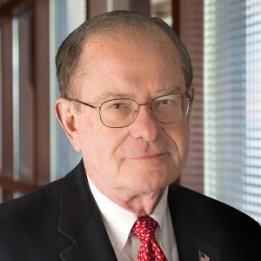 The report, produced by independent analysts CE Delft, concludes that there is likely to be more than enough biomass available to produce LBM to meet global marine fuel demand in both 2030 and 2050.

Using conventional LNG in conjunction with a range fuel efficiency measures may be enough to meet the International Maritime Organization's (IMO) greenhouse gas (GHG) target for 2030, which envisages a cut of at least 40% from 2008's levels to carbon emissions per transport work by 2030.

But fossil LNG will not be compatible with the IMO 2050 target of cutting shipping's total GHG emissions by at least 50% by 2050, and low-carbon options like LBM and LSM will be needed as a substitute if methane-fuelled shipping is to continue beyond that point.

"The study clearly shows that LNG with the use of LBM and LSM offers a clear path to decarbonisation," Peter Keller, chairman of Sea-LNG, said on a webinar setting out the findings of the research Tuesday.

Meanwhile, OPEC is reportedly close to agreeing to deeper cuts.