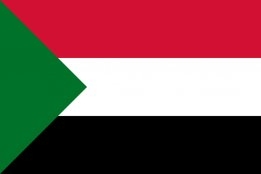 Falling oil production as a result of recent unrest in Sudan may tighten VLSFO supplies at Fujairah, according to brokerage NSI.

Concerns have been raised over Sudanese crude production after the military arrested political leaders and declared a state of emergency.

Because of the low sulfur content of crude produced in the country, it is particularly suitable for refineries producing VLSFO, Paul Hardy, head of business development at NSI, wrote in a note to customers on Monday.

"If we then look at common destinations for Sudanese crude exports we can see a lot flowing into the Middle East and China," Hardy said.

"Whereas China may not be affected as much, a number of processors/refiners in the Middle East may well see a squeeze on imports for production of VLSFO.

"This could thus cause market moves in the next weeks in Fujairah."

The companies will test a biofuel supplied by BP.