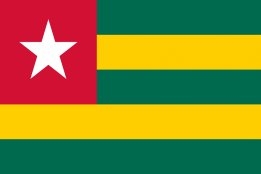 The West African operation has primarily served the port of Lome in Togo so far. File Image / Pixabay

Marine fuel supplier Bunker One is expanding its physical supply operation in West Africa, the company said Thursday, less than three months after launching it.

The company is adding the barge MT Enford to its operation there, it said in an emailed statement.

Bunker One launched its West African operation in February, primarily supplying in Lome but also serving ports across the region from Ivory Coast to Gabon, with the barges MV Thornton and MV Duke.

"During the first months in the new market, the operation has performed very well, experiencing strong commitment from its customers and business partners," Bunker One said Thursday.

S&P 500 Index leaps upward due to optimism of end of pandemic.