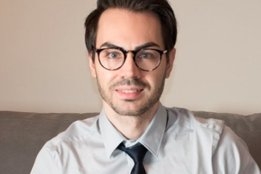 With IMO 2020 around the corner, it is posing big questions about significant issues, and clear answers are proving difficult to find. Everybody is starting to produce very low sulfur fuel oil, destroying the Hamletic fear regarding the low sulfur fuel availability. The VLSFO after a warm up phase is starting to increase its value jumping from $450/ton to $550/ton in less than a month. RAI predicted all this rapid ascent, showing stoic confidence that the VLSFO price will reach $650/ton in 2020 during the "madness" phase where everybody will realize that IMO is real.

The real question all the maritime folks are asking is What is VLSFO? Everybody will agree (even those people at IBIA) that the maximum amount of sulfur is set to be 0.5% wt, but what about the viscosity?

The VLSFO not having a defined range of viscosity influences other things such as:

As mentioned previously a clear difference can be observed between 5-20-cSt "bunker" and "real bunker" of around 340 cSt to 380 cSt made with readily available components on the US Gulf Coast. Not only is 340- cSt bunker cheaper than 20-cSt bunker by around $75/ metric tonne, it also eliminates myriad issues, such as thermal shocks; stability and compatibility; the need for special lubrication oil; costly, frequent changes of oil due to seepage; and contamination. 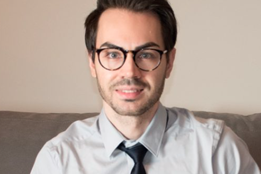 The first bunkering will be a trial operation, expected to be scheduled sometime in 2024, Cees Boon of the Port of Rotterdam tells Ship & Bunker.

To operate in the city harbour from 2024.