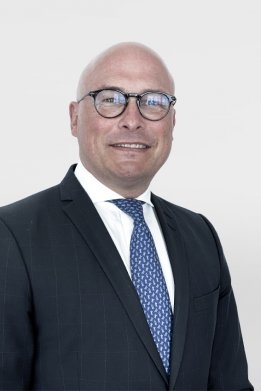 Anders Grønborg was most recently global head of marine fuel supplies for World Fuel Services up until his departure in 2018. Image Credit: TFG Marine

Grønborg was previously in various roles at World Fuel Services for 27 years, most recently as global head of marine fuel supplies up until his departure in 2018.

In a map on its website setting out the geographical areas where it plans to launch operations, the company lists Singapore, Mauritius, the Amsterdam-Rotterdam-Antwerp hub, the US Gulf, Panama and Ecuador as its targets.

News agency Reuters reported earlier this year that Trafigura was among companies that have recently submitted applications for a bunker supplier's licence from the Singapore authorities.

The results of those applications are likely to emerge in the second quarter of this year, according to price reporting agency S&P Global Platts.