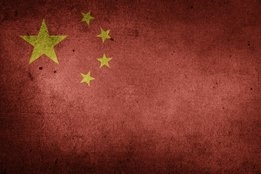 Sinopec says it will begin blending IMO2020 grade bunkers at its Qilu refinery in eastern China by the end of October.

The refinery's blending facilities will enable the production of 300,000 tonnes per year of low-sulfur marine fuel, according to a report by Reuters.

The Chinese refiner has been working on VLSFO production for several months, having produced its first cargo of IMO2020 compliant last April.

Sinopec has said that 10 of its plants are producing International Maritime Organisation (IMO) compliant bunker fuel and in total expects to be able to produce 10 million metric tonnes (mt) a year of fuel by next year.