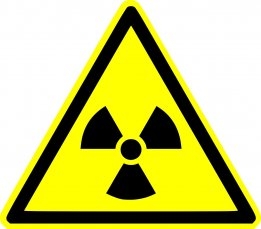 Nuclear power theoretically has great potential as a means for shipping to decarbonise. File Image / Pixabay

Dry bulk shipping company Berge Bulk is an investor in the company, news provider Splash 247 reported on Thursday. X-Press Feeders had announced in May that it had also made an investment in the firm.

Core Power is working on modular molten salt reactors that could be used as a zero-carbon energy source for ships. The company's first prototype reactor is due to start trials in 2025.

The company has now received investments from 36 entities, according to Splash 247, of which more than half are shipping-related.

Nuclear power theoretically has great potential as a means for shipping to decarbonise, but it faces tough political battles before regulators will permit its use at scale in the commercial fleet. Small-scale reactors may also be of use to the shipping industry on land, generating zero-carbon power to produce green hydrogen for use as a fuel.