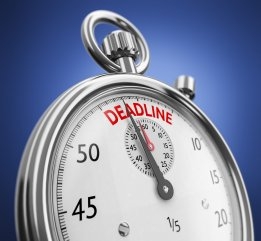 AP Moller-Maersk, the largest consumer of bunker fuel in the world, has met the International Maritime Organization's (IMO) 2030 target for carbon emissions reduction a decade ahead of schedule.

As of 2019 the company has reduced its relative carbon dioxide emissions by 41.8% compared with a 2008 baseline, it said in its annual sustainability report Thursday.

The company is "well on track" for its internal target of a 60% cut in relative carbon emissions by 2030, it said in the report.

The company will primarily invest in ethanol and methanol, biomethane and ammonia as "the most likely fuel options at this stage" over the next three years as it seeks to put a commercially viable net-zero emissions vessel on the water by 2030, it said.

Over the longer term the company will seek to have net zero emissions by 2050.

The company has ordered three 85,000 DWT Kamsarmax bulk carriers capable of being converted at a later date to run on unspecified alternative bunker fuels.

The firm has conducted a feasibility study showing a possibility for Western Australia to use its large potential wind and solar resources to produce green hydrogen or ammonia for export.