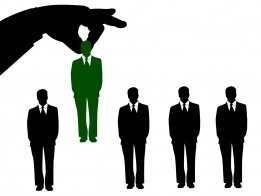 Martin Dorsman has stepped down from his role as secretary general of the European Community Shipowners' Associations (ECSA).

Dorsman has left the organisation as of October 1, the industry body said in a statement on its website on Monday.

Katalin Dobránszky-Bartus and Sotiris Raptis have been appointed joint acting secretary generals in the interim while the organisation recruits new management.

"We warmly thank Martin for leading the organisation during challenging times and representing European shipowners at the important dialogue with numerous EU policymakers," Claes Berglund, president of the ECSA, said in the statement.

"During his office term, ECSA has continued to be the strong voice for European shipping."

The company reported net profit of $3.6 million from its marine division in the third quarter of 2021, down by 56% on the year.