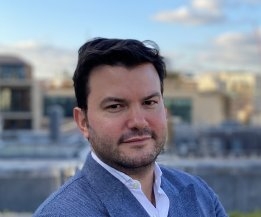 Rose will continue working on shutting down LQM's London operation until May 1, when he will join its parent company as senior business development manager, Bunker Holding said in an emailed statement on Monday. Rose joined LQM as CEO from OceanConnect Marine in 2019.

"I really look forward to joining Bunker Holding's Strategy team, and I am not least eager to play a part in developing and driving forward the Group's strategic agenda, thus ensuring we remain as frontrunners in the industry and can continue our role as a global leader," Rose said in the statement.