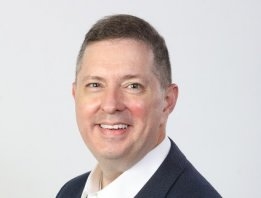 Different batches of the same grade of bunker fuel can have variations of as much as 3% in energy density, according to technology firm FuelTrust.

The company has analysed 14 million barrels of VLSFO across 28 batches using its Digital Chemist AI system, it said in an emailed statement on Monday.

The difference in energy density could result in a 50 mt difference in fuel consumption for a fully laden Panamax boxship travelling from Vancouver to Portsmouth.

"This isn't like saying there's a difference between gas stations – it's more like there being a huge difference in the fuel you could buy at different pumps," Jonathan Arneault, CEO of FuelTrust, said in the statement.

"Energy intensity matters. We're about to see fuels come through with much a lower energy density than we're used to."

The firm is now offering some of its larger customers CO2 reports setting out full scope 1, 2 and 3 emissions data for their bunker purchases.