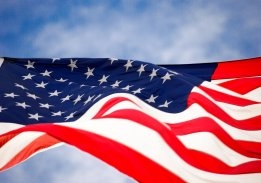 Rising freight rates may be holding back VLSFO exports from the US. File Image / Pixabay

Arbitrage opportunities to export VLSFO from the US are closing because of the rising freight rates, Platts reported Tuesday, citing market sources.

The sharp drop in crude last month has left VLSFO prices around the world converging and has left US prices in particular declining more relative to other hubs.

Houston was the most expensive for VLSFO out of the top four hubs -- Singapore, Rotterdam, Fujairah and itself -- as recently as March 17, according to Ship & Bunker pricing, but was the cheapest by Tuesday at a $1/mt discount to Rotterdam.

With a privately owned, global organization.