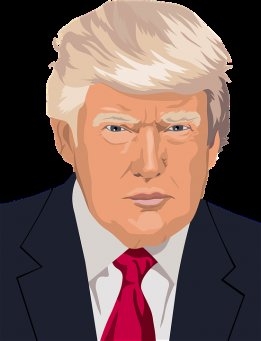 The Trump administration has indicated it would like to see a slower rollout of the global 0.5% sulfur cap on bunker fuel set to come into force in 14 months' time.

Amid strong crude values, it is feared that the new sulfur cap could push up the price of refined oil products, according to a report in the Wall Street Journal.

The International Energy Agency which advises governemnts on energy policies has said as much while rising product prices would be unwelcome just as the presidential primaries get going, the report said.

The Trump administration's view is that the shipping and energy markets may face less disruption if the rules were phased in in the name of "experience building".

Such a move is necessary to "mitigate the impact of precipitous fuel-cost increases on consumers", the White House was quoted as saying in an email to WSJ.

"The administration wants to ensure that IMO 2020 occurs in a manner that is not harmful to consumers and the global economy," the email added.

An experience building phase to bed in the sulfur regulation has been put to the International Maritime Organisation by shipowning bodies.

The company has hired Prasoon Nambiar as a junior bunker trader in its Dubai office.

BunkerMetric's BunkerPlanner software will now be integrated with the Veson IMOS Platform.