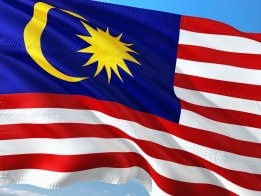 Interest appears to be growing in the Malaysian bunker market at the start of 2021, with a second company in the space of a week seeking to invest in it.

Straits Inter Logistics is looking to increase its stake in Malaysian bunker supplier Tumpuan Megah, the company said in a stock exchange filing on Monday.

The Malaysian bunker market is likely to benefit from growing demand in Southeast Asia this year. Singapore, the world's largest bunkering hub, may become increasingly congested as sales there top 50 million mt/year again, prompting some shipowners to bunker at nearby Malaysian ports instead.