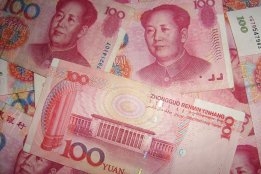 Exports of very low sulfur fuel oil from China fell in August by 2% over the same month a year ago.

China issued a third batch of VLSFO marine fuel export quotas earlier this month, bringing this year's total so far to 11 million mt, according to Reuters.

The firm now has HSFO supplies at the port of Mundra and is able to supply the fuel additionally at Vadinar, Sikka, Bedi, Kandla, Navlakhi, Dahej and Hazira.

The role is for an experienced trader with expertise in sourcing within Africa and Europe.