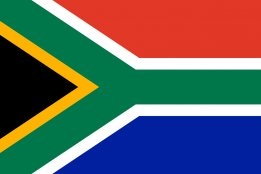 Bunker supply may tighten further in South Africa with civil unrest triggering a shutdown of the country's largest refinery.

The Sapref refinery near Durban, run jointly by Shell and BP, has been shut down because of safety and logistical concerns, news agency Bloomberg reported on Wednesday.

The plant has been closed "due to the ongoing civil unrest and disruption of delivery and supply routes in and out of the KwaZulu-Natal province," Bloomberg cited a company spokesman as saying.

South African bunker supply capacity has already been significantly curtailed by two other refineries in the country having been shut since last year after fires.

Analysts again debated where the oil market is heading in 2023.

The certification applies to the firm's biodiesel products that are used in both marine and land-based applications.