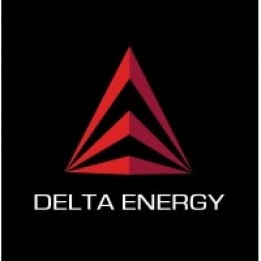 "Due to the success of our Rotterdam physical supply, we are deploying our second barge in Antwerp and can now offer for supply in both Rotterdam and Antwerp, including surrounding ports," the company said in a LinkedIn post this week.

Chris Todd, formerly of GP Global, announced the launch of Delta Energy in an interview with Ship & Bunker last month.

At launch the company had a team of 20 traders worldwide, of which seven are based at the firm's Rotterdam head office, and the company has trading offices in Singapore, London, Korea, Saint Petersburg, Hamburg, and Geneva.

The firm is looking for candidates with a strong knowledge of the yachts market, and preferably of selling oil to this market.

However, India's rising Covid rates could seriously impact the recovery.

But vested interests may hinder progress, a Nor-Shipping panel will hear.