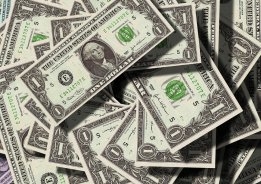 Oil major Exxonmobil has made a final decision to investment in its Singapore plant to produce more low sulfur fuel, the company said as part of its second quarter earnings release.

The multi-billion dollar expansion is "to convert fuel oil and other bottom-of-the-barrel crude products into higher value lube base strocks and distilles", the company said.

The move will increase the production of lower-sulfur fuels by 48,000 barrel a day, according to the company.

The global 0.5% sulfur cap on bunker fuel is widely expected to lead to a signficant increase in demand for distillates and low sulfur fuel oil.