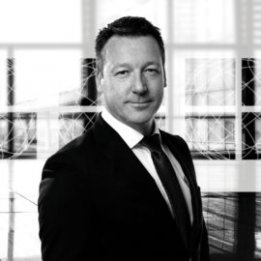 CEO Carsten Ladekjaer said shipping may not be as badly affected as other industries. Image Credit: Glander International Bunkering

"Up to now, we haven't seen a severe drop in demand," CEO Carsten Ladekjaer said in a webinar hosted by price reporting agency Argus Media this week.

"That doesn't mean it will not happen; we do feel there is a backlog.

"We do anticipate some slowdown, but it is not evident yet."

Senior bunker sourcer Sean Burgin said demand had been good, and in most cases above average, up to March, but was starting to decline by April.

"We try to follow the situation very closely so that we can base our decisions on facts nad not just assumptiions," Ladekjaer said.

"It's very human to start assuming, especially when you get bombarded in the media with how bad things are.

"But then when you look at some of these numbers, they don't look as bad to us, at least up to now.

"I don't think shipping will be as affected as badly as other industries."