Great efforts are undertaken to develop alternative fuels to traditional hydrocarbon bunker. IBIA has started a working group to evaluate the potential and practicality of alternative fuels, encompassing among others, hydrogen, ammonia, methanol, and biofuels. It is an admirable effort bringing all suppliers, engine manufacturers, shipowners, and users together.

But there is a straightforward practical alternative right now which does not require modifying ship engines, storage tanks, or other safety engineering related mods: GHC CI blending.

Dilution of CI is done by blending two or more fuel blend components with different CI's.
Each fuel material has a CI number, expressed in gCO2e/MJ. The CI number depends on the "pathway" used to determine the fuel life cycle, from its "birth to death"; that's the reason two similar fuels, e.g., FAME, have different CI's depending on their individual pathways.

CI data bases are available from US EPA and other organizations (see references 1 through 4).

To put the theory to test, we calculated a blend of RMG 380 with FAME biodiesel [1] using the EPA CI database numbers; the results show a potential reduction of 21% in the CI of the 70/30% blend:

Of course, you can also use Renewable Diesel (RD), or "Green" middle distillates, such as green diesel, green jet, etc.

If you are interested in getting a copy of the Excel-based GHG CI dilution blending spreadsheet, send us a request to ara@refautom.com or daniel@refautom.com.

The calculator covers GHG CI dilution for bunkers, diesel, and gasoline. You can modify it to suit your needs, and it can be used with any fuels, as long as the fuels are compatible and approved for use with a particular engine. 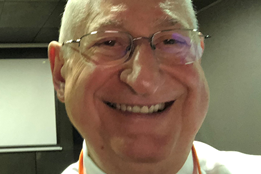 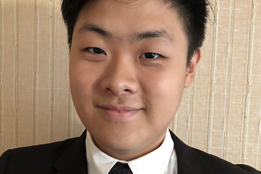 China's January-June VLSFO exports were 9.09 million mt, down by 7% from the 9.81 million mt seen in in the same period a year earlier.