IMO2020: Onboard Data Puts VLSFO Ahead 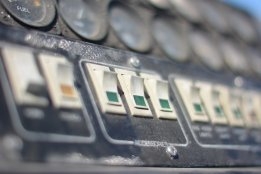 Based on information from the society's own software tool to aid vessel compliance with the IMO2020 rule, 64% of the software's users have selected very low sulfur fuel oil to drive their ships.

Demand for ultra low sulfur fuel oil will increase only marginally -- by one percentage point -- between 2019 and 2020.

DNV GL's ship implementation plan is accessed through its portal veracity and aims to help shipowners prepare their ships for compliance with the global 0.5% sulfur rule on bunker fuel which comes into force on January 1, 2020.