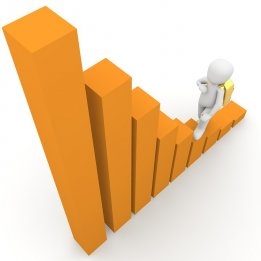 Scrubbers, or exhaust abatement technology, which allow ships to meet sulfur targets but continue to burn high sulfur fuel oil (HSFO) will deliver a decent return on investment, according to new research.

The study from Deutsche Bank puts the return on ‌investment at 175% (assuming a price dfferential between distillate and HSFO) or $3.5 million on the estimated cost of installing the equipment at $2 million for a large vessel, maritime news provider Lloyd's List reports.

The $2 million is split equally between the cost of equipment and the cost of installation which, for smaller enginer sizes, could be significantly less.

However, despite the economic advantages, most shipowners are not about to put the equipment on their ships, the bank said. In addition, there are a limited number of companies making srubbers.

According to the research, such a situation would render the vast majority of world's fleet uncompetitive compared to larger companies which have already invested in scrubbers.

Deutsche Bank's estimate for ships fitted with scrubbers is 500 most of which are cruise ships.The global fleet stands at around 51,000 vessels making those with scrubbers 1% of that figure.