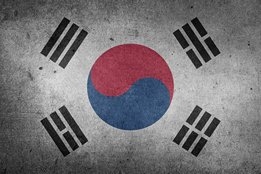 South Korea-based refiner SK Innovation Co has signed VLSFO supply deals with shippers that will commence from Q4 this year.

The deals for its IMO2020 grade fuel are for a six month period, according to a report by Reuters citing comments by an official from SK Trading International, the trading arm of SK Innovation.

"Shippers are choosing VLSFO over MGO because of its physical properties and operational convenience," the official said.

While the report did not speak to pricing, VLSFO is also expected to be priced at a healthy discount to MGO.

In many ports we cannot measure the barge's tanks, a cause for concern should a major discrepancy occur, Petro Inspect founder Kaivan Chinoy tells Ship & Bunker.