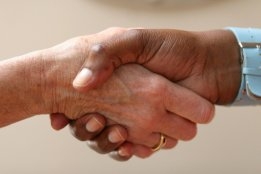 The ships will be built by South Korea's Hyundai Mipo Dockyard, Probunkers said, and will have 7,600 m3 of storage capacity.

The company's technicians reviewed more than 30 ship designs before the letter was signed, Probunkers said.

LNG bunker demand has grown sharply in recent years, albeit from a low level, as shipowners consider alternative fuels as regulators start to crack down on the industry's emissions.

The lack of LNG bunker barges has been a brake on the growth of LNG bunkering in the past, as deliveries at berth by truck are too slow for many larger vessels.