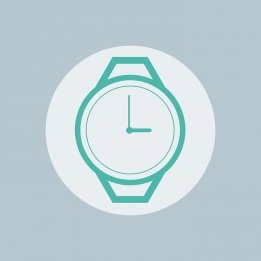 The company had completed all ten of its planned scrubber retrofits as of mid-February, it said in an earnings release.

"With approximately 77% of global scrubber retrofits undertaken in China, the outbreak of the COVID-19 is heavily impacting both scrubber installation lead times and future planned retrofitting works at Chinese ship yards," the company said.

The remaining 58 vessels in its fleet have switched to low-sulfur fuels to comply with IMO 2020, Containerships said.

"By the beginning of 2020, the 58 vessels had either consumed or discharged all remaining high-sulphur fuel oil quantities," the company said.

Unless production is pared back.