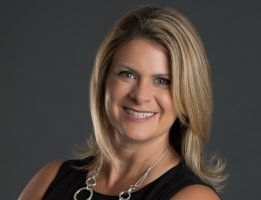 Dan Coughlin has joined the firm as a senior fuel broker in the US as of September 7, the company said in an emailed statement on Monday.

"Dan will bring his expertise in bunker cost mitigation, source optimization and voyage planning to the growing Transparensea Fuels team," Transparensea said in the statement.

Transparensea Fuels was founded in 2017 by Sandi Ennor in New Canaan, Connecticut. The firm now has a team of four brokers and is involved in more than 700,000 mt/year of marine fuel trades around the world.

The firm has now completed a test of its bioMSAR product on a medium-speed Wärtsilä diesel engine at the VTT facility in Finland.

Academics looked at available research previously only considered in isolation.