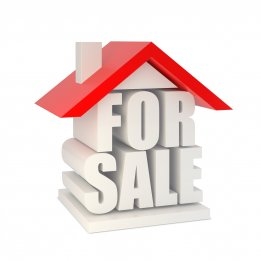 Several GP Global assets are up for sale, but differing ideas on prices appear to be holding the process back. File Image / Pixabay

Little progress has been made in the process of GP Global selling off assets in its restructuring process as the company resists pressure to cut prices, according to price reporting agency Argus Media.

The firm is working closely with Rod Sutton of FRI Consulting "on making things happen that would be most appropriate for all statekolders," Argus cited Abhishek Shah, M&A lead at GP, as saying Thursday.

Sutton was appointed GP Global's chief restructuring officer earlier this year. The company announced a restructuring in July shortly before saying it had uncovered fraud by some of its employees in the UAE, but little further detail has since emerged.

GP Global's bunker business remains at a standstill as the restructuring process continues. Several staff have left the company.

The company is looking for candidates with several years of sales and trading experience and a degree.

The firm is communicating daily with 70 customers that were affected by the hack to update them on findings of its ongoing forensic investigations.

The firm is seeking to hire partner- counsel- or associate-level lawyers with at least three years of practice experience.