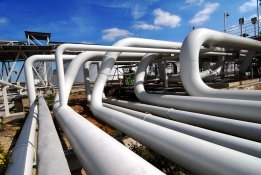 Oil major Exxonmobil is 'well-positioned' for the IMO2020 fuel oil change, an executive has said during the oil major's latest earnings call.

"We would say that we feel very well positioned in the US," Chapman said according to the seeking alpha transcript of the earnings call.

Analyst opinion has been saying for sometime that US refiners which have more sopisticated refining plant should be net gainers from the IMO2020 change.

Barge operators Anapo and Rimorchiatoria Lazali are to join forces and trade under the new name Maritime Bunkers, and Bunker Energy will act as their sales arm.