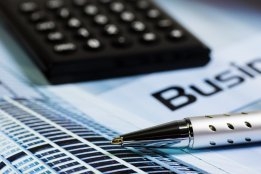 The troubled firm is in discussions with lenders about its restructuring this week. File Image / Pixabay

The bunkering business of GP Global has been largely paused as the company seeks new backing from its lenders during a restructuring exercise.

Some previously arranged stems are still being carried out, but the company has been advised against taking on new business for now while its balance sheet is under review, a company source told Ship & Bunker Tuesday.

Discussions with banks are under way this week, the source said.

Last week the company announced it had hired Rod Sutton as chief restructuring officer, as well as bringing in UK-based firm Quantuma to assist with its restructuring.

Ten of the trainees are to be traders and the remaining two operators.