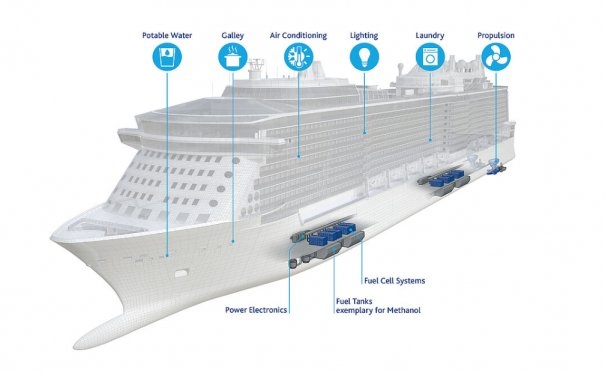 The company has been awarded approval in principle from RINA for the system, which is set to be the world's first, it said in a statement on its website last week.

The firm received official confirmation of the type approval at the SMM industry event in Hamburg last week.

"Fuel cells have tremendous advantages due to their high efficiency and low maintenance requirements," the company said in the statement.

"This will make fuel cells economically and practically viable for ocean-going shipping.

Methanol as a bunker fuel has received significant support over the past two years after container line AP Moller-Maersk decided to make its first carbon-neutral vessels methanol-fuelled. But thus far most interest has focused on methanol's use in internal combustion engines rather than fuel cells.

The firm is looking for candidates with at least five years of experience and preferably an engineering or other technical degree.