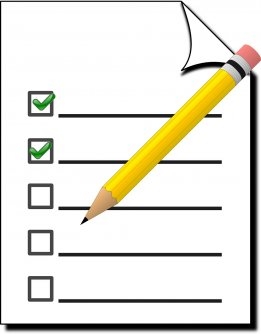 The two organisations surveyed their members in February and March. File Image / Pixabay

A survey conduced by industry bodies IBIA and BIMCO has found widespread support for further use of mass flow meters (MFMs) and bunker supplier licensing.

The two bodies launched the survey of their members in February, and had received 189 responses by the end of March, they said in a joint press release on Tuesday.

Asked whether prices would increase following a port introducing a bunker licensing programme, 49% said they would, and 39% said there would be no impact.

Asked whether it would cut down the number of suppliers at the port, 10% strongly agreed that it would, 40% agreed, 26% were neutral, 19% disagreed and 1% strongly disagreed.

Asked whether mandatory mass flow meters would increase prices at a port that introduced such a regulation, 60% said that they would, 32% said there would be no impact and 2% said prices would decrease.

"Bunker licensing and properly certified and used MFMs can build transparency and trust in the bunker sector, improve market conditions, and help build a level playing field for quality operators," Aron Sorensen, head of marine environment at BIMCO, said in the statement.

"The survey findings show this is what the industry wants, and it seems an investment worth making to help raise the standards and ensure transparency."

To view all of the survey results, click here.

This topic will be discussed in greater detail at IBIA's 2022 annual convention, being held at the JW Marriot Houston on November 15-17. The event will consist of a bunker training course on November 15, followed by a series of keynote speeches, presentations and panel sessions over the following two days.

For more information and to register for the event, click here.

Analysts think at most the cartel will okay a minuscule uptick to appease the U.S.