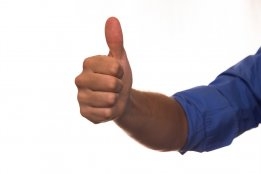 DNV has confirmed that TECO 2030's design is feasible and there are no obstacles to it being realised, the company said in an emailed statement on Monday.

"By exchanging one or more of their engines with a TECO 2030 Marine Fuel Cell, ships can switch from fossil fuels to hydrogen and reduce their emissions to zero," TECO 2030 said in the statement.

"They can then sail emissions-free either on the whole journey or on shorter distances, such as when sailing into and out of ports.

"Hydrogen fuel cells can also be used during port-stay, loading and discharging, enabling zero-emission operation at berth, without having to connect the ship to an onshore power supply."

Opus Marine to Use Carbon Offsets for Entire Fleet

The company has signed a deal with Project Net Zero to take on offsets from January 1.