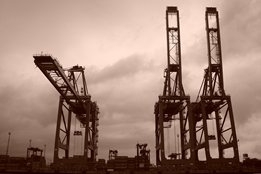 Petrobras is shifting its bunker supply offering to lower viscosity fuels in the Port of Santos from June as part of its preparations for IMO2020.

In a note to customers today, the refiner said from June it will be running tests to prepare its refineries for the upcoming global 0.50% sulfur cap on marine fuel.

During the period of tests, the marine fuels to be offered in the Port of Santos most likely will contain a lower viscosity, it said.

Additionally, sales of RMK500 in the port of Santos will be discontinued from June 1, 2019 onwards.