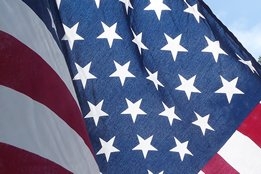 The energy major is offering its ISO-F-DMA product for bunker deliveries 12 nautical miles offshore across all USGC locations.

Deliveries are being made via the 11,000 dwt Uni Tankers' owned Erria Swan, which has been brought in specifically for the new venture.

The new USGC offshore service adds to Chevron Marine Fuels' existing operations in the region that include Houston, New Orleans, Mobile, and Pascagoula.

Bids for tender to be submitted by July 5.